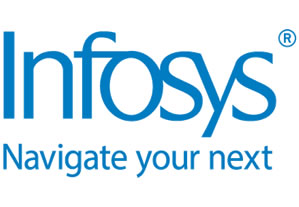 The Rome Cavalieri Hilton World Astoria from October 24th to 26th has hosted an event in which has been dicussed discussed how companies can build a core based on artificial intelligence for unprecedented levels of business performance by exploiting digital on a large scale.
For this event AVS Group, appointed by the company ITA.PRO has provided all the technologies, consisting of more than 40 monitors including multi touch, seamless and control, Mac OS computers, Ipad and Apple TV for a top class digital event.