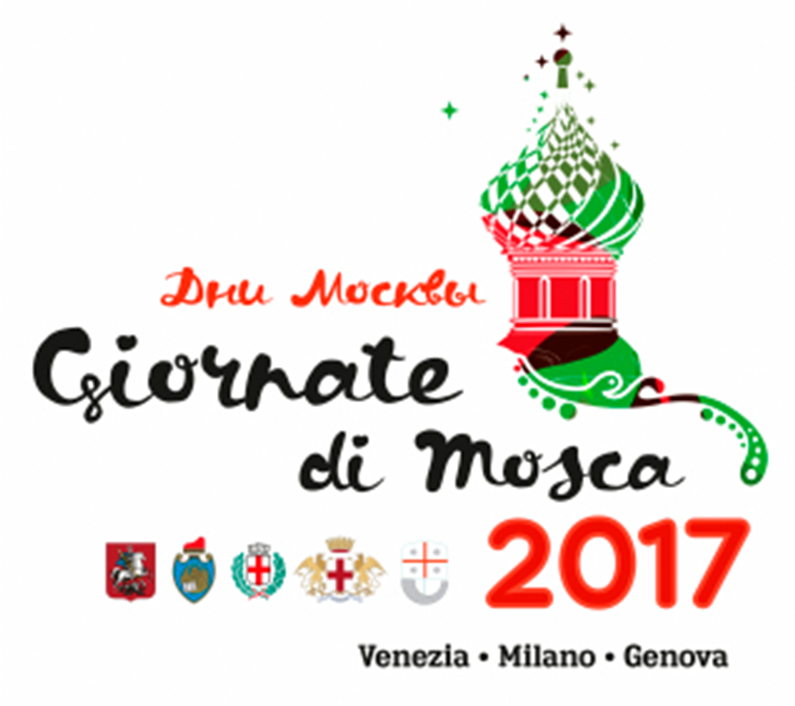 September 20, “AVS Group” has been a technical partner of the event that has been held at the Russian Consulate in Milan, as part of the “Days of Moscow in Italy “. The music group “Kvatro” has opened the event.

“Days of Moscow in Italy” take place from 18th to 23rd September in the cities: Venice, Bolzano, Merano, Milan, Genoa. The Russian Agency “VIP Concert”, on behalf of the Department of Culture of Moscow Government, has set up a program with the participation of the best Russian performers.